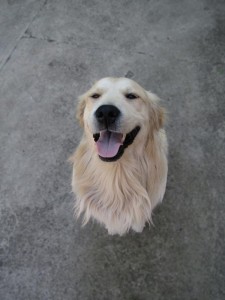 In 2009, there were eight million dogs owned in the UK, compared to 7.3 million dogs and 7.2 million cats in 2008.  Dog ownership is highest among families and people aged between 35 and 64 years old.  [Source: Pet Food Manufacturer’s Association]

Approximately one in two UK households own a pet. Cats and dogs have traditionally been the most popular British pets and their population has remained fairly stable over the past six years. In 2001 there were 13.6 million cats and dogs and in 2004 their number increased to 16.4 million – 9.6 million cats and 6.8 million dogs. These two pets alone account for nearly 70% of the spend in the pet supplies market.

The past 10 years has seen changes in lifestyle and how households are structured, which has affected the relative populations of dogs and cats, with the cat population gradually increasing to outnumber dogs. Indeed, dog ownership has shown a minor decrease over recent years, with more people living alone and with more couples both going out to work, urban living and modern working lifestyles have meant an increase in favour for getting a cat as a pet, which is perceived as being free living and independent, particularly among the owner-occupied section of the population. Nevertheless, overall pet numbers remain fairly stable and the effects on growth within the pet care sector of any minor decreases in dog ownership have been more than offset by the increased spending associated with changing consumer lifestyles.

Hear some stories from other happy Walk My Dog customers…

Would you like to be part of the family and look after dogs in your area? Find out more about our available franchises.